Jim Kiser graduated from Melbourne Campus in 2002 with an Associate of Science in Computer Programming & in 2014 with an Associate of Science in Culinary Arts. Rick Vega graduated from Melbourne Campus in 2014 with an Associate of Science in Culinary Arts. Kim and Rick met on February 2013 at the Keiser University Melbourne Campus while in the Culinary Arts program. Jim did his externship at the Cocoa Beach Hilton learning the fine dining and Rick did his at The Bald Strawberry learning about Gluten Free dining. Before their Graduation Jim asked Rick if he would like to go into the Restaurant business. On August 1, 2014 they opened Mi Island Restaurant, it was a small sandwich shop with 4 tables and only 12 seats. They combined the knowledge learned in class and from their externship and decided to create a menu that would pull away from the sandwich shop mentality. They came up with a Fusion Style menu offering finer dining and Gluten Free foods. Their Moto is “Simply Delicious” all while maintaining a price point that appeals to everyone. On July 2015 based on current growth they decided to expand and now have a dining room that holds up to 50 people. Now approaching their 2 year anniversary on August 1st they are in the process of adding Beer and Wine. They have future plans of opening another location within the next 3 years. They also represent Keiser University and the community by volunteering at The Daily Bread in Melbourne cutting meats when needed to feed the homeless. 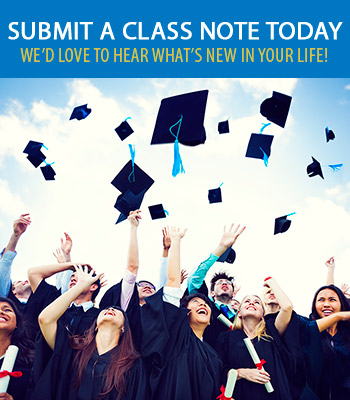